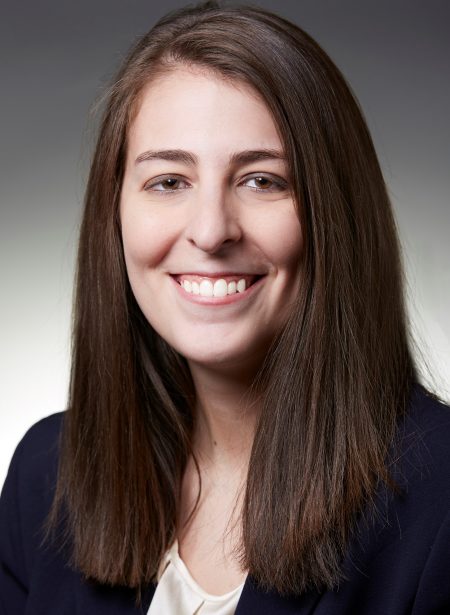 Michele M. Subers is an associate in the firm’s Liability Department. Before joining the firm, Michele was a law clerk at an Employment Law Firm for two years, where she began to stem a special interest in employment law. In law school, Michele founded the Employment Law Society on Widener Delaware Law School’s Campus, and presided as President.

Michele received her B.A. in Philosophy and her Minor Degree in Human Development and Family Studies with the Pennsylvania State University in 2013.  Michele then went on to Widener Delaware Law School and received her J.D. in 2017.

In her spare time, Michele enjoys spending time in North Wildwood with her family and friends.