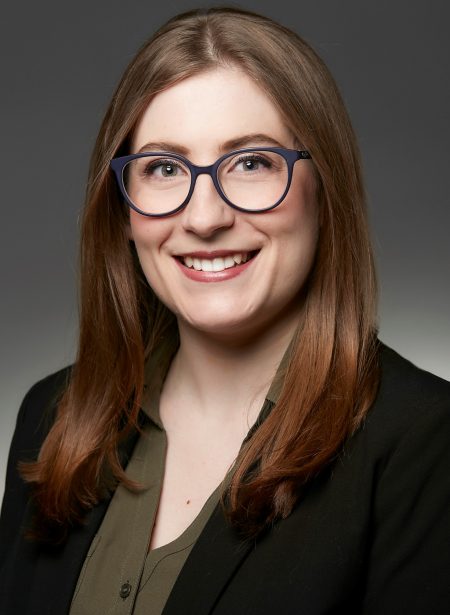 Roxanne Eastes is a junior associate for the Worker’s Compensation Defense Department. Roxanne was admitted to practice in Delaware in 2019 including the District Court of Delaware as well as the New York Bar in 2020. Roxanne is originally from Cape Town, South Africa, and came to the United States to fulfil her dream of being a US attorney.

Roxanne moved to Delaware to complete a clerkship with the Hon. Jeffrey Clark in the Superior Court and joined the firm directly afterwards in the Dover office.

Roxanne is fluent in Afrikaans and English and proficient in German. In her free time Roxanne enjoys reading, painting, doing hand embroidery and spending time with her toy poodles, Teddy and Franklin, and her cat, Noël.