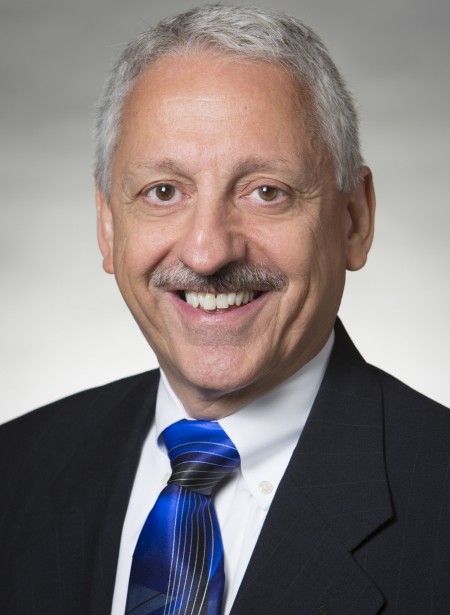 Mr. Frabizzio is a fan of the Philadelphia Flyers’ and has been a season ticket holder for over 30 years. He also enjoys traveling, particularly to Italy and New Orleans. He was also a member of the Small Firms Softball Team for many years.