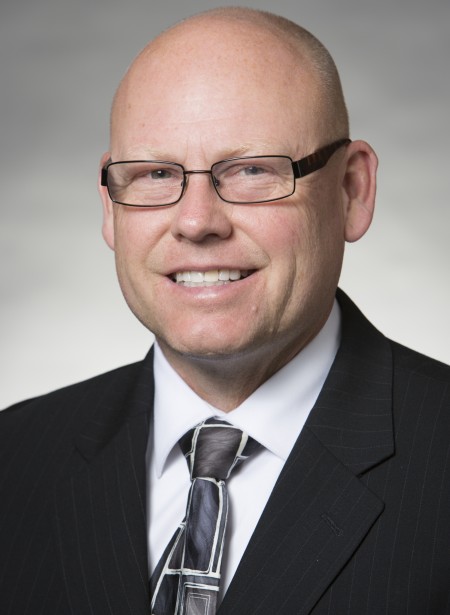 Mr. Rimmer lived in Wilmington, DE with his wife Mary, and two children Chloe and Zachary. Mr. Rimmer enjoyed coaching soccer and was named competitive boys Coach of the year in 2012 for the State of Delaware and USYSA Region 1. Bill sadly lost his battle to cancer in 2019.