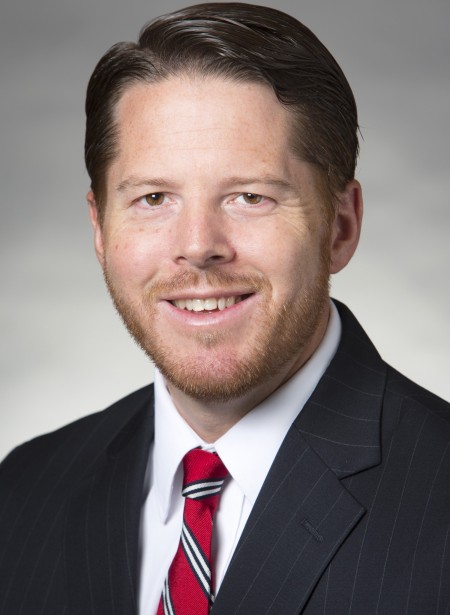 Patrick has tried more than 20 jury trials in Delaware Superior Court, the court of general jurisdiction and has handled cases in every State Court and assisted in District Court Appeals to the U.S. Supreme Court. Patrick has handled liability claims involving car accidents, insurance coverage disputes and insurance coverage analysis, premises liability and product liability claims, civil rights and Section 1983 claims, among others. Patrick serves on the Board of the Defense Counsel of Delaware, is a member of the Delaware Claims Association, volunteers as a mentor to Widener University law students and participates as a volunteer in the high school Mock Court Trial Competition.

Having been raised on a dairy farm in Northern Vermont, Patrick attended college for two and a half years at Johnson State College then transferred to his Alma Mater, Thomas More College in Merrimack, New Hampshire. While at Thomas More College he spent a semester in Rome, Italy, and then graduated Cum Laude with a Political Science Degree in Liberal Arts in 1996. After college, Patrick interned in Washington, DC for a Vermont U.S. Senator and then was a Wilber Fellow in Mecosta, Michigan at the Russell Kirk Center for Cultural Renewal. Following the Fellowship, Patrick entered law school at Widener University in Wilmington, Delaware and he graduated in July 2000.

Patrick married his wife Christina (B.A. Lit., 1995, Black Belt in Taekwondo, 2013) in 1997 and together they raise an above average family of nine children. If more time would allow he would enjoy all kinds of outdoor sports including fishing, trap shooting, hiking and travel abroad, but in the meantime he must be content with catching the occasional football game and watching NCAA Basketball, though he likes listening to baseball on the radio. One of his favorite political philosophers is Hannah Arendt, one of his favorite songs is The Dutchman by Tommy Makem and Liam Clancy, and his favorite artist is Michelangelo Caravaggio (1592-1610).